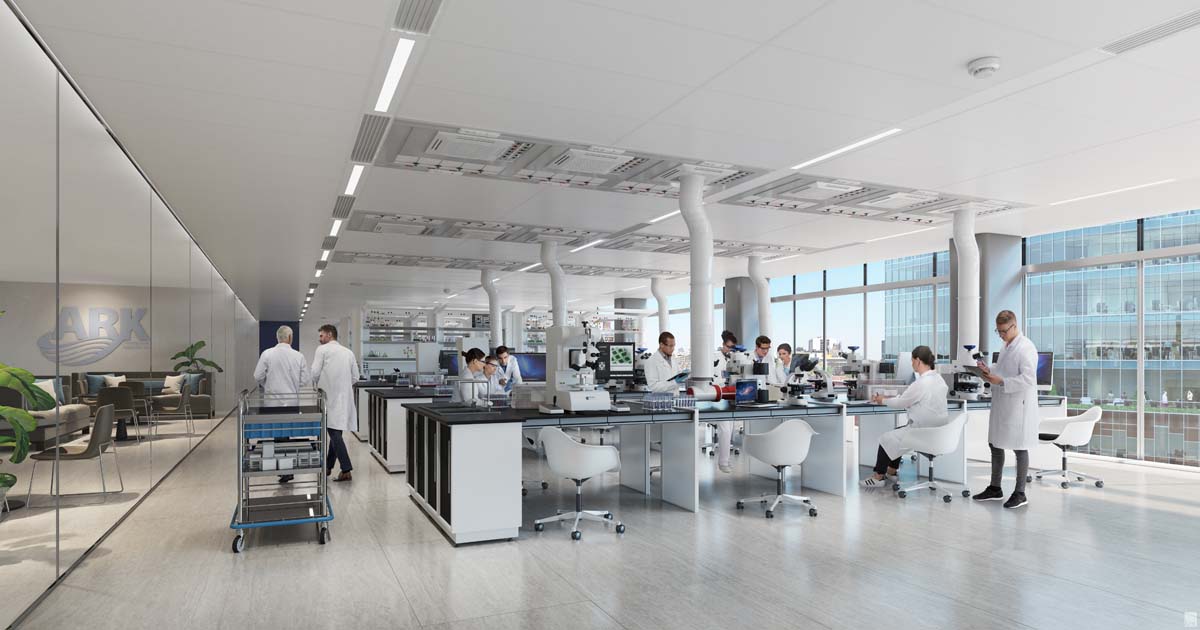 New York is the Next Life Sciences Hub
Share With Friends

New York City as it comes out of the worst of the pandemic is a place focused on many issues, but one of the highest priorities is the health and quality of life for all communities. One industry furthering this effort is the life sciences sector, which has seen substantial growth over the last couple of years. In 2020 alone, there were over $2 billion in National Institute of Health (NIH) awards given to companies, according to the NYC Economic Development Corporation. Soon after, Mayor Bill de Blasio confirmed this focus with an announcement of $1 billion in funding for the industry through 2026 as more startups arise and dynamic new solutions to issues facing the city.

Janus Property Company has expanded into new parts of the city that previously had not seen investment in the life sciences, like West Harlem. While most life science buildings tend to stick close to medical institutions, in a sort of “cluster” of like-minded employers and employees, other companies are utilizing open warehouses and building space to help develop and invest in communities in the city that desperately need it. One building under the control of Janus Property Company is Harlem Biospace, which has openings for wet lab-space use, research and development areas, and opportunities for those who would not normally be able to afford the expensive equipment needed for this kind of work. Another new property under the Janus umbrella is the 350,000 square-foot, 11-story Taystee Building. In Real Estate Weekly, Jerry Salama, Principal of Janus Property Company, said: “We worked with the community and the city to ensure a space that maintains and enhances the walkability and openness of West Harlem.” He continued: “With the upcoming completion of the Taystee Lab Building, we are realizing our vision of an open campus that will be the premier location for the city’s ascendant creative, innovation and life sciences industries.” Previously a candy factory, it has been refurbished into a glass-covered life sciences space in the Manhattanville Factory District, an area of the city stretching from 125th to 128th streets. This expansion into Harlem and into other parts of the city continues to signal that the life sciences industry in New York City is currently in a promising era, and should expect increased investment and property deals into the next year and beyond.

Other companies have made similar transactions for life science space in recent years, including Alexandria, a California-based company which opened a branch on the East side of the city in 2010. On the opposite side of the city, Deerfield Management redeveloped nearly 300,000 square feet of land into usable lap space, not to mention on the west side, where Taconic Investment Partners and Silverstein Properties have redone 125,000 square feet of land as part of the Hudson Research Center. These kinds of development projects and completed builds herald continued rapid-growth post-pandemic.

Specifically, according to the New York City Economic Development Corporation (NYC EDC), the life sciences sector for the city contributes over $3 billion to the gross metropolitan product and over the next decade, the EDC expects there to be an additional 3 million square-feet of life science spaces, thousands of new jobs, and possible new cures and medical breakthroughs that could contribute to the health and safety of residents. With the city coming out of the worst of the COVID-19 pandemic, this kind of investment couldn’t have come at a better time. Just in the last decade, NYC has narrowed the gap between them and other leading cities for the life sciences. According to a mid-year 2021 CBRE report, in 2011 Boston/Cambridge (the largest cluster of like-minded life science and medical buildings) was outspending NYC by $728 million, but now is only ahead by $22 million. With all this said, occupant-ready and pre-built lab space are still few and far between, and companies like Janus Property Company that are able to have properties ready for use could see themselves ahead of their competition come early  next year.

THE BERMAN GROUP IN THE PRESS

Pay It Forward: “Raise Your Hand” Advice From Sarah Berman