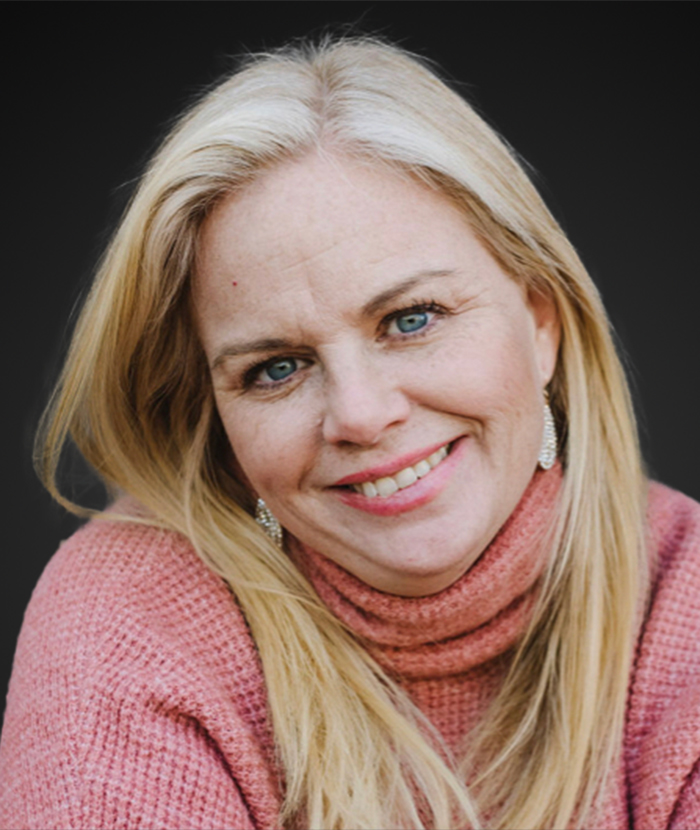 Lindsey von Busch serves as Managing Public Relations Director, The Berman Group.  The awarding-winning publicist has over two decades of experience in the lifestyle and nonprofit sectors, leading the firm’s New York team.

Prior to The Berman Group, Lindsey led in roles with Meredith Corporation, Rubenstein, The Social Status Co., and MSNBC.  During her tenure at The Social Status Co., Lindsey’s campaigns for nonprofit client Runway of Dreams were honored by PR News with Diversity and Inclusion Awards.  She has devoted much of her career to promoting inclusion, empowerment, and opportunity for people with disabilities in mainstream media and pop culture.

Before joining Meredith Corporation, Lindsey served as Publicist for NBC News’ personalities and programming on MSNBC, managing publicity for dayside programming.  She was promoted three times during her tenure at the cable news channel.